NASA astronaut and Expedition 68 Flight Engineer Frank Rubio is pictured during a spacewalk strapped to the starboard truss structure of the International Space Station. Behind Rubio, the last rays of an orbital sunset penetrate Earth’s thin atmosphere as the space station flew 258 miles above the African nation of Algeria. Credit: NASA

Two cosmonauts from Roscosmos are finalizing their preparations for a spacewalk on Thursday, November 17. They will perform material transfers and establish electronic connections on the International Space Station (ISS). During this time, two[{” attribute=””>NASA astronauts are cleaning up after a spacewalk on Tuesday, November 15. They performed tasks needed to prepare the orbiting lab for a pair of rollout solar arrays. These will begin to be installed at the end of the month.

Station Commander Sergey Prokopyev and Flight Engineer Dmitri Petelin are in final preparations for Thursday’s spacewalk. This is set to begin at 9:20 a.m. EST (6:20 a.m. PST) with the objective to prepare a radiator and an airlock for installation on the Nauka multipurpose laboratory module. Roscosmos Flight Engineer Anna Kikina will operate the European robotic arm from inside Nauka and assist the duo working in the microgravity environment in their Orlan spacesuits. NASA TV will begin live coverage of the spacewalk at 9 a.m. on the agency’s app and website.

Roscosmos cosmonauts Sergey Prokopyev and Dmitry Petelin performed a spacewalk outside the International Space Station’s Poisk module to prepare a radiator for its move from the Rassvet module to the Nauka general-purpose laboratory module. The radiator and an associated airlock launched in 2010 on Rassvet as part of a space shuttle mission will continue to equip the Nauka module for future use both as a research facility and as a second airlock for spacewalks based on the Russian segment. Credit: NASA

NASA flight engineers Josh Cassada and Frank Rubio spent seven hours and 11 minutes working outside the orbiting lab on Tuesday in their extravehicular mobility units (EMUs), or spacesuits. The duo assembled a mounting bracket on the station’s starboard truss structure where new deployment solar panels will be installed during upcoming spacewalks before the end of the year.

Today, November 16, the duo along with fellow Expedition 68 flight engineers Nicole Mann of NASA and Koichi Wakata of the Japan Aerospace Exploration Agency (JAXA) called mission controllers and discussed Tuesday’s space activities. Cassada and Mann also teamed up to fill the spacesuit’s water tanks and shut down the suit’s components. Mann then joined Rubio in collecting spacewalking gear and suit cameras to share with the cosmonauts who will perform the next spacewalk.

Meanwhile, SpaceX is aiming to launch its Dragon cargo ship atop the Falcon 9 rocket to the space station at 4:19 p.m. EST (1:19 p.m. PST) on Monday, November 20. Dragon will take a day and a half trip to the station carrying the next pair of deployment solar panels, new science experiments, station hardware and crew supplies. It will automatically dock to the Harmony module’s transfer port at 9:43 a.m. on Wednesday, November 23.

Previous As winter sets in for Ukraine, ARKX is ready for drone orders
Next NASA’s Perseverance rover investigates an intriguing Martian bedrock 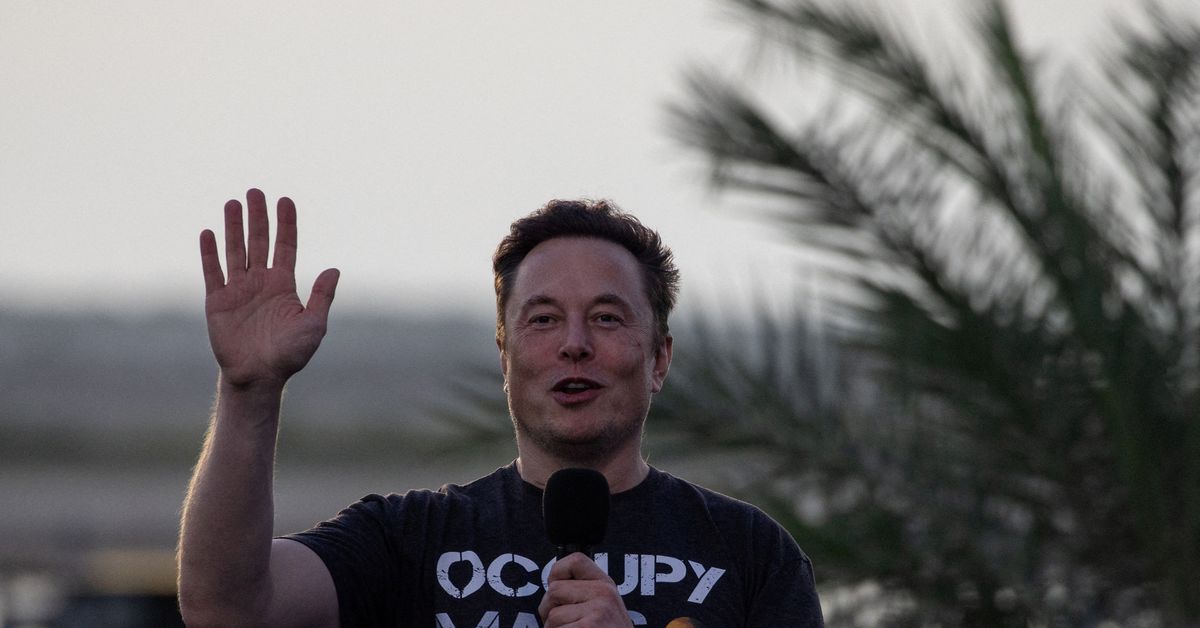