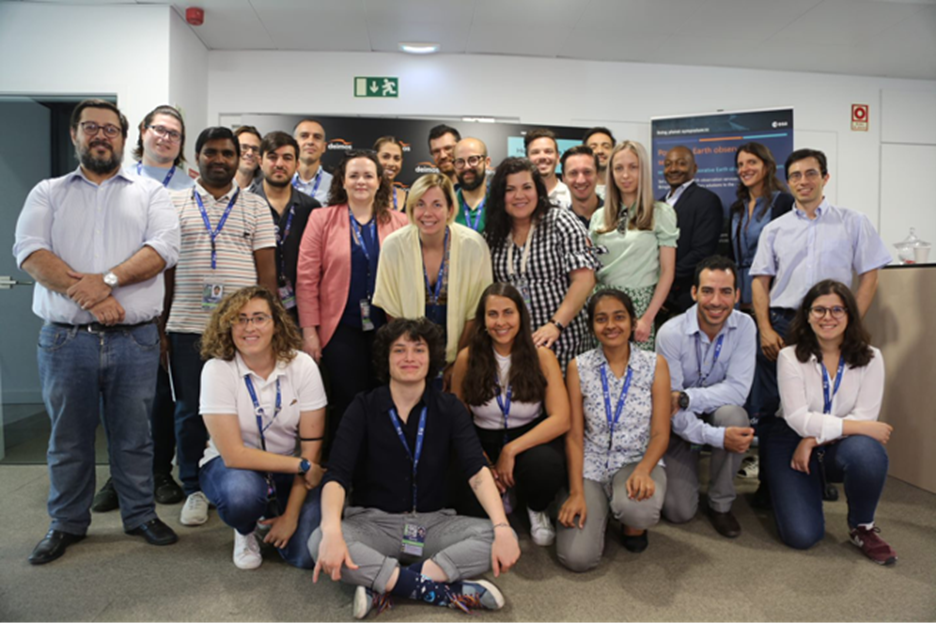 The billionaire founder and CEO of SpaceX, who also heads Tesla, announced his offer to buy the social media company on Thursday (April 14) – on the Twitter platform itself – and shared a link to the filing of the Securities and Exchange Commission (SEC) that he submitted. as part of the process.

“I made an offer,” wrote Elon Musk on Twitterwhere he has more than 80 million followers.

Musk laid out his plan for what could be Twitter’s ultimate takeover in a letter to Bret Taylor, chairman of Twitter’s board of directors and co-CEO of Salesforce. In the letter, Muskj offered to buy 100% of Twitter for $54.20 per share in cash. The SpaceX CEO already owns a 9.2% stake in Twitter, which was announced earlier this month. If that happens, Musk would pay $43 billion in cash to buy Twitter, according to Reuters.

“I invested in Twitter because I believe in its potential to be the platform for free speech around the world, and I believe that free speech is a societal imperative for a functioning democracy” , Musk wrote in the letter. “However, since making my investment, I now realize that the business will not thrive or serve this societal imperative in its current form. Twitter needs to be transformed into a private enterprise.”

Musk wrote that his offer to buy Twitter was a 54% premium to what he paid for his initial stake, and a 385 premium to Twitter’s stock price just before the announcement. announcement of its first investment.

“My offer is my best and final offer and if not accepted, I will have to reconsider my position as a shareholder,” Musk wrote in the letter. “Twitter has tremendous potential. I’m going to unlock it.”

Musk is a prolific Twitter user who regularly uses the platform to share updates on SpaceX and Tesla operations, his personal thoughts on the news as well as jokes, pictures and memes. At times, Musk’s use of Twitter has caused problems, such as in 2018 when the SEC sued the billionaire for fraud over a tweet in August of that year in which he wrote that he would take Tesla, a public company, private. if his stock reached $420 per share.

Musk and Tesla each paid a $20 million fine to settle the dispute with the SEC. 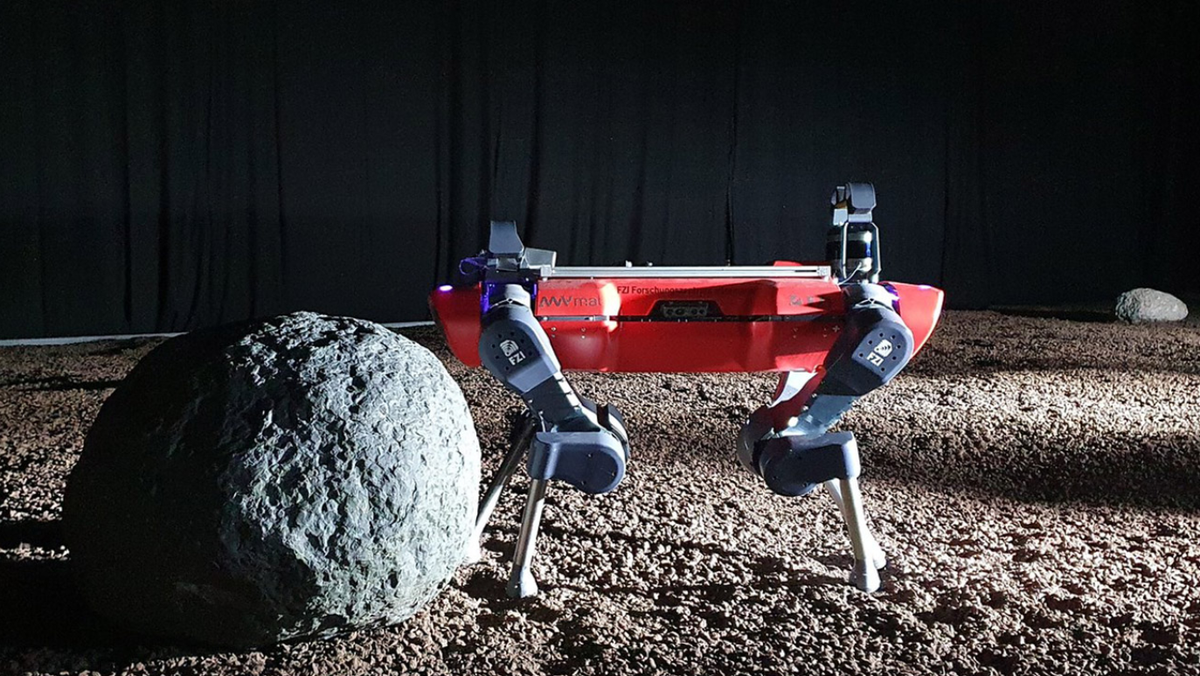