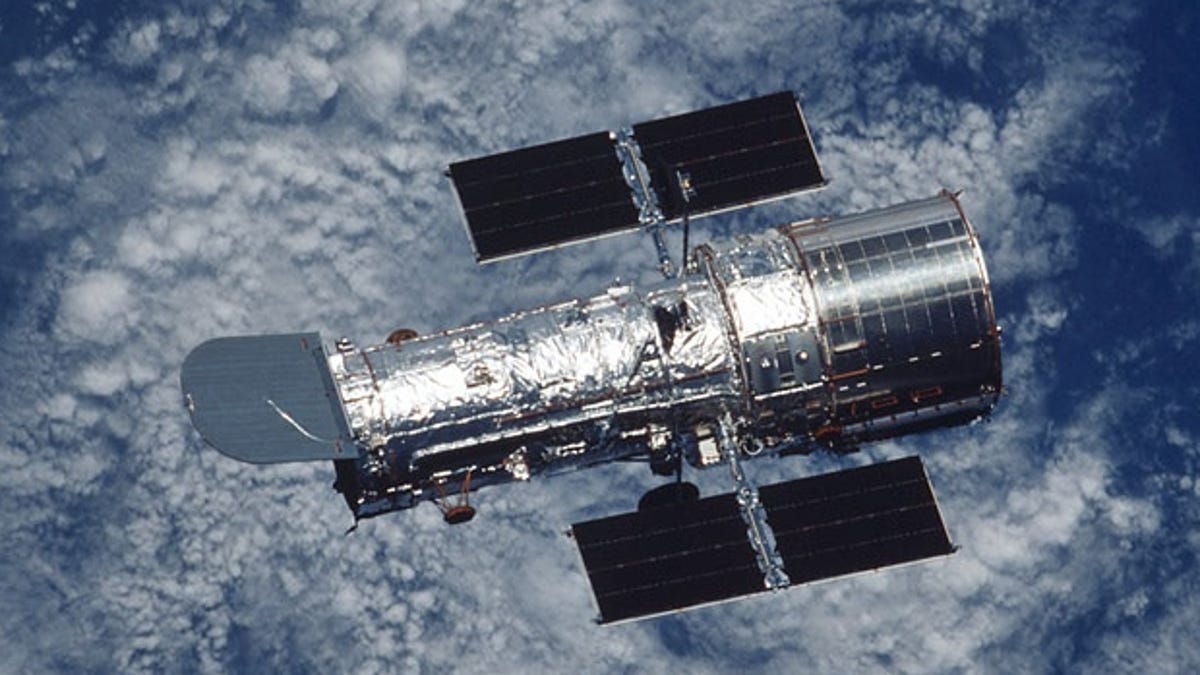 SpaceX’s launch of the first fully private mission to the International Space Station has been delayed two days and will not take off again until Friday, April 8, SpaceX and Axiom Space mission support announced Sunday evening.

the Mission Ax-1 will carry four civilians, including former NASA astronaut Michael López-Alegría, for a 10-day mission in the international space station. It was to be launched Wednesday, April 6 from Pad 39A at NASA’s Kennedy Space Center in Florida aboard a SpaceX Falcon 9 rocket. Based in Texas Axiom space, which plans to operate its own space stations in the future, did not give a reason for the delay, but it is likely due to NASA’s own delay of a critical refueling test of its Artemis 1 moon rocket. at nearby Pad 39B. This test, originally scheduled for Sunday, has been postponed to today (April 4) due to ground equipment safety issues, creating a ripple effect of delays.

“Axiom Space’s Axiom 1 mission is now targeting an earliest launch on Friday, April 8,” the company said. Late last week, SpaceX’s Dragon spacecraft arrived in the hangar at Launch Complex 39A at NASA’s Kennedy Space Center in Florida, where it has since been mated to the Falcon 9 rocket. The team continues pre-launch processing work in the hangar ahead of the rollout of the vehicles on Tuesday, April 5.”

The company added that the rocket’s dry run test is now scheduled to take place on Wednesday, April 6, followed by an integrated static firing test on the same day. Meanwhile, the four Ax-1 astronauts are continuing their pre-launch quarantine in Florida, the company said.

The four private astronauts include Michael López-Alegría as commander; real estate mogul and stunt pilot Larry Connor as a pilot; and music and sustainability entrepreneur Mark Pathy, and investor and former Israeli Air Force pilot Eytan Stibbe as mission specialists. They will join the current Russian-American-European space station crew at a tense time when the future of the three-decade partnership is uncertain.

Saturday, April 2, the head of the Russian federal space agency Roscosmos, Dmitry Rogozin condemned sanctions imposed by Western countries on Russia following the invasion of Ukraine. In a Twitter posthe said that “the restoration of normal relations between the partners of the International Space Station and other joint projects is only possible with the complete and unconditional lifting of illegal sanctions”.

The International Space Station, designed in the 1990s to celebrate the new era of post-Cold War cooperation between formal rival blocs, has so far operated completely immune to geopolitical upheaval on Earth. It survived the Russian invasion of Georgia in 2008, as well as the annexation of the former Ukrainian Crimea in 2014 (in the same year, a group of space professionals even tried to name the partnership ISS for the Nobel Prize of Peace). The war in Ukraine, where Russia is accused of crimes of genocidehowever, casts doubts on the future of the partnership. 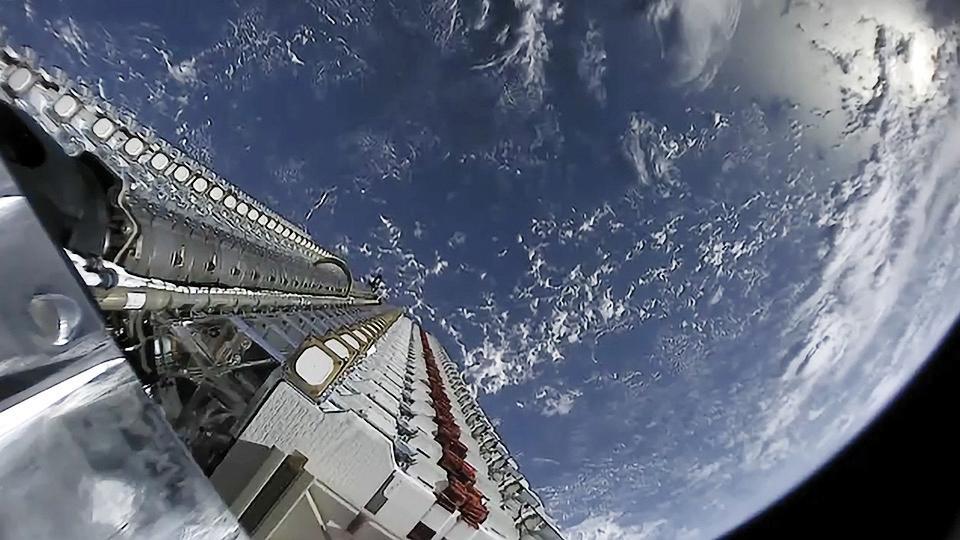