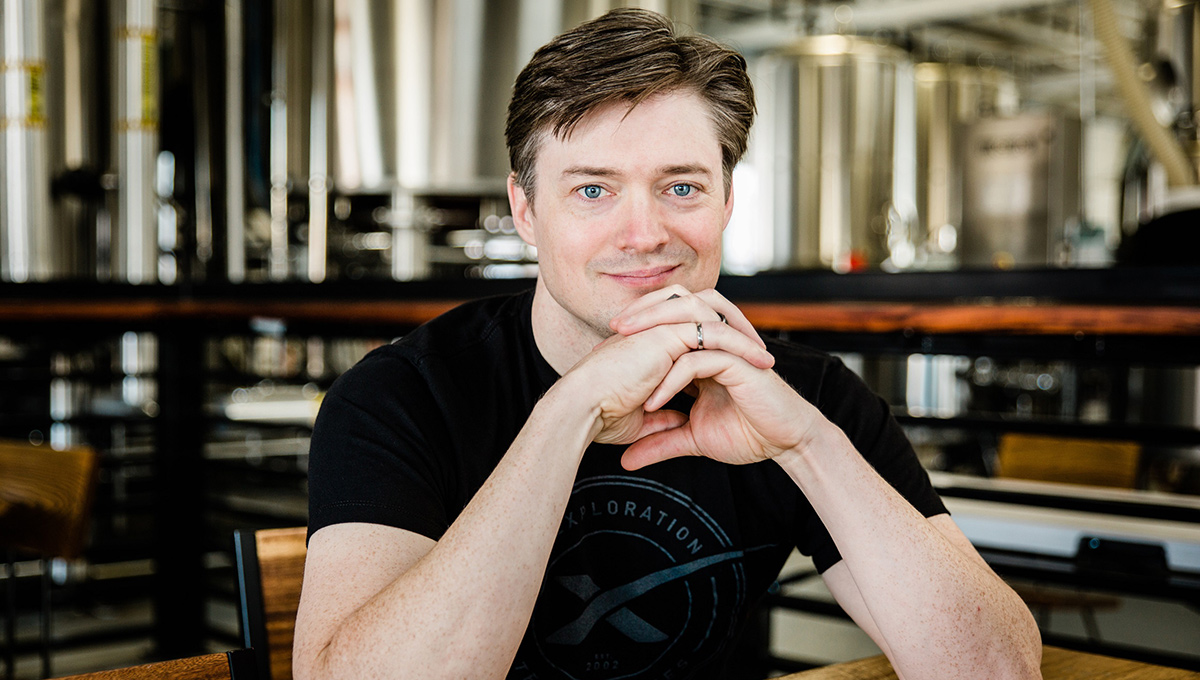 Typically, when SpaceX sends a Crew Dragon spacecraft into orbit, it heads to the ISS to deliver astronauts and cargo. Recently, SpaceX announced that it would launch the world’s first fully civilian crew into orbit and was aiming for a launch date as early as September. New details about the spacecraft and how the civilian crew will live on board have surfaced, and it’s very interesting.

It proves the crew aboard the Dragon capsule you will have the best view from the bathroom you could ask for. An incredible view from the toilet is activated because SpaceX replaced the normal docking connector in the nose of the capsule with a cupola. The toilets are in this dome and a curtain separates the person doing their business from the rest of the crew.

This means that while civilian astronauts use the facilities, they will be able to look at earth and deep space. It is described as the first space toilet with a 360 degree view. Passengers will be able to look out the window as they go about their business, according to mission commander Jared Isaacman. Isaacman is a billionaire entrepreneur and pilot who purchased four seats on the SpaceX capsule for the first civilian mission to space.

The mission is the first to have no professional astronaut on board. Issacman said there was not a lot of privacy and apparently the toilet was not purposely designed to provide an incredible view. It just happens to be positioned where the dome is. The mission was called Inspiration4 and could be launched on September 15.

The crew is expected to orbit the Earth at an altitude above that of the ISS for three days and conduct experiments in orbit. The real purpose of the dome is to allow passengers to see Earth and look into space. The toilets are located right in this area. 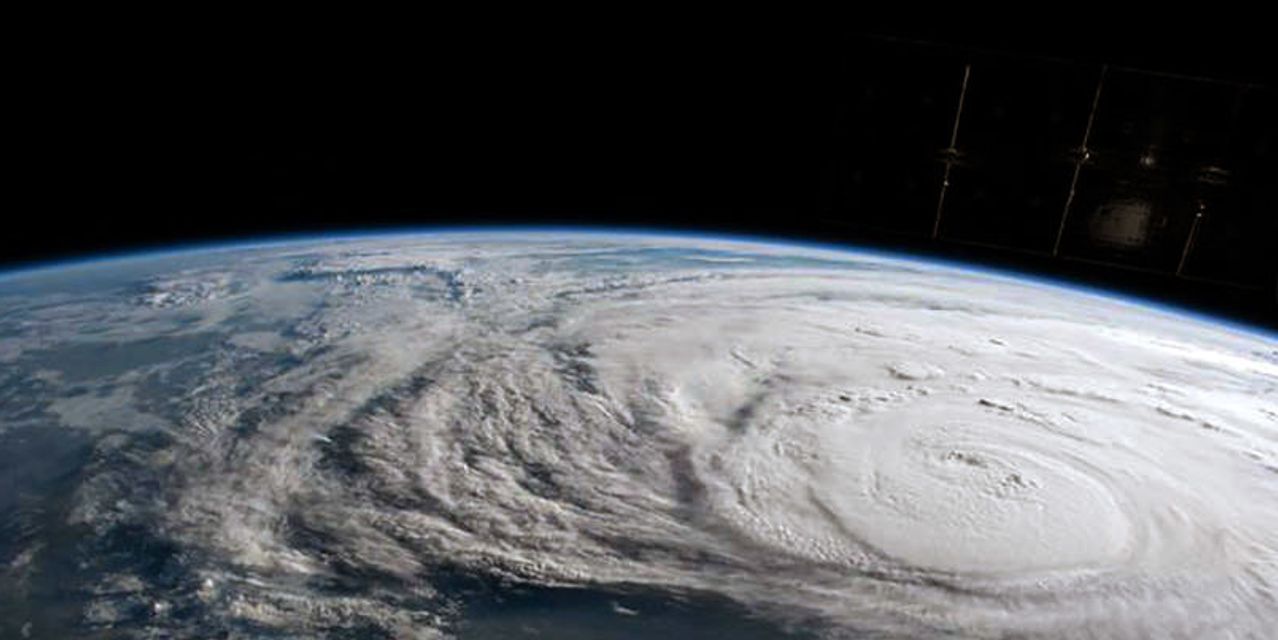